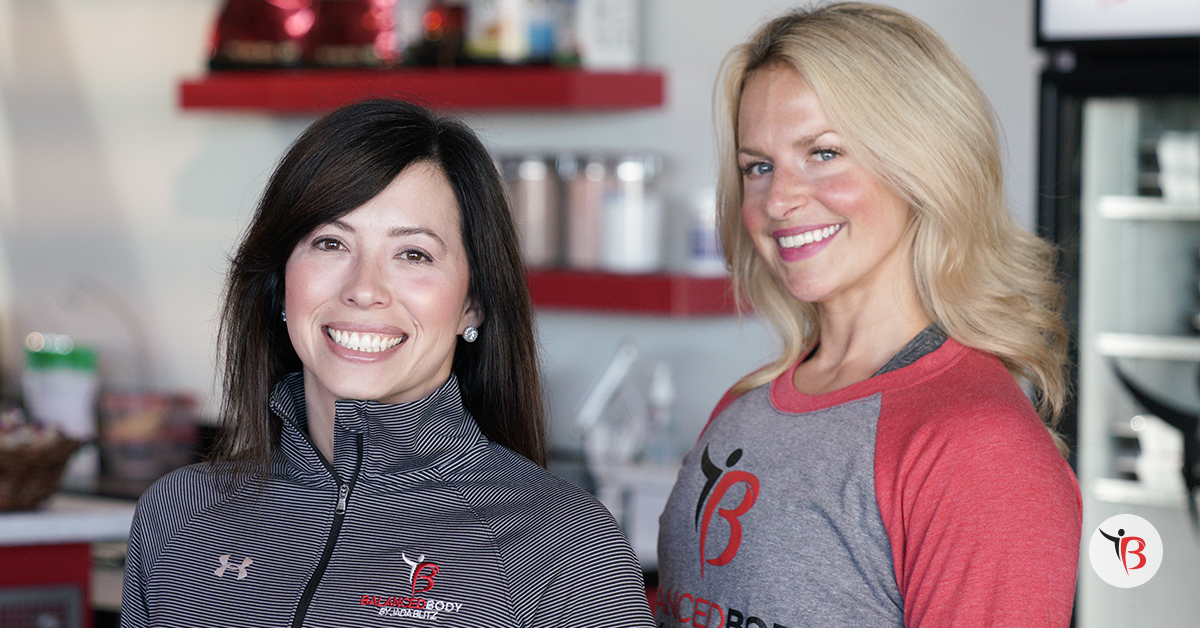 Balanced Body was conceived in April 2016, unveiled in January and profitable almost immediately.

Then it started signing up corporate customers – with five now and growing fast – and is preparing its first refrigerated van for home deliveries.

Certainly an impressive first year yet the question now is how far the Clarence-based meal prep startup can go. “We want to start scaling the company regionally, and would love eventually for Balanced Body to become a household name,” said Ashley Draper, the company’s CEO.

Balanced Body is seeking to take advantage of the heightened consumer awareness around food nutrition and quality. As one example of a startup that caught the imagination of investors and consumers, New York City-based Blue Apron reported last year it was on its way to $1 billion in annual revenue. Blue Apron delivers ingredients that customers then cook.

Balanced Body is different for several important reasons. It delivers finished meals produced at a Western New York food commissary; it has a compelling story about the value of a sustainable lifestyle; it has identified an immense market in the corporate world without the need, so far, for a major marketing push; and it had a uniquely diverse team among Western New York startups.

Draper has an MBA from Canisius and co-owns popular Clarence gym Jada Blitz with her husband, Justin Draper, while she manages a full-time job as a sales manager for a fraud investigation company. Justin Draper also does nutritional coaching and is a Balanced Body co-founder, and it was his conversation with a Jada Blitz client that sparked the idea.

That client, Lorraine Capital managing partner Richard Gioia, heard Draper’s advice about signing up for a healthy meal kit service. Gioia called the Drapers and said, “Why don’t we do this?”

Lorraine Capital, which is mostly focused on private equity investments in family-owned firms through Western and Central New York, made a one-time diversion into the startup space with a six-figure investment into Balanced Body in late 2016.

“Balanced Body was a passion play,” Lorraine operating partner Sam Russo said. “We saw a really strong market opportunity and, quite frankly, a CEO in Ashley who anticipates problems, busts down barriers and gets into the ring with the right people.”

The final touch, from a talent perspective, was Vanessa Mesler, a Microsoft Corp. corporate territory manager and Jada Blitz client, who contributed to the Lorraine investment round and has joined Ashley Draper as the two public faces of the company. They attend meetings together to sign deals with corporations such as Independent Health.

A startup needs a story, and Balanced Body has a fully formed philosophy about the interconnection between food and lifestyle. Their meals are built toward a balance of fat, carbohydrates and overall calories, as opposed to fad diets that company partners believe ultimately do more harm than good. They

believe in the “ flexible dieting” nutritional paradigm. Balanced Body started by selling meals to its Jada Blitz clientele, but quickly found a groundswell of interest in the corporate world, where wellness initiatives are a major trend.

“Consumers are demanding higher food quality, and we’re able to deliver that for people who aren’t interested in the cooking part of it,” Mesler said. “Our meals are fresh, never frozen, so we have a significant advantage in terms of taste and quality.”

Things are moving fast for Balanced Body, which is adding a third day of production at the commissary dedicated only to corporate clients. The first delivery van is part of a much bigger opportunity with home deliveries, and Lorraine expects to make more investments as the scope of the company continues to grow.

“The business is going to grow exponentially over the next couple quarters, and as that happens we’ll know a lot more about what we’re going to need from a staffing perspective,” said Russo, whose two- and five-year old children often split Balanced Body meals for dinner. “Every week we’re getting new customers who have never tried a meal prep company before.”